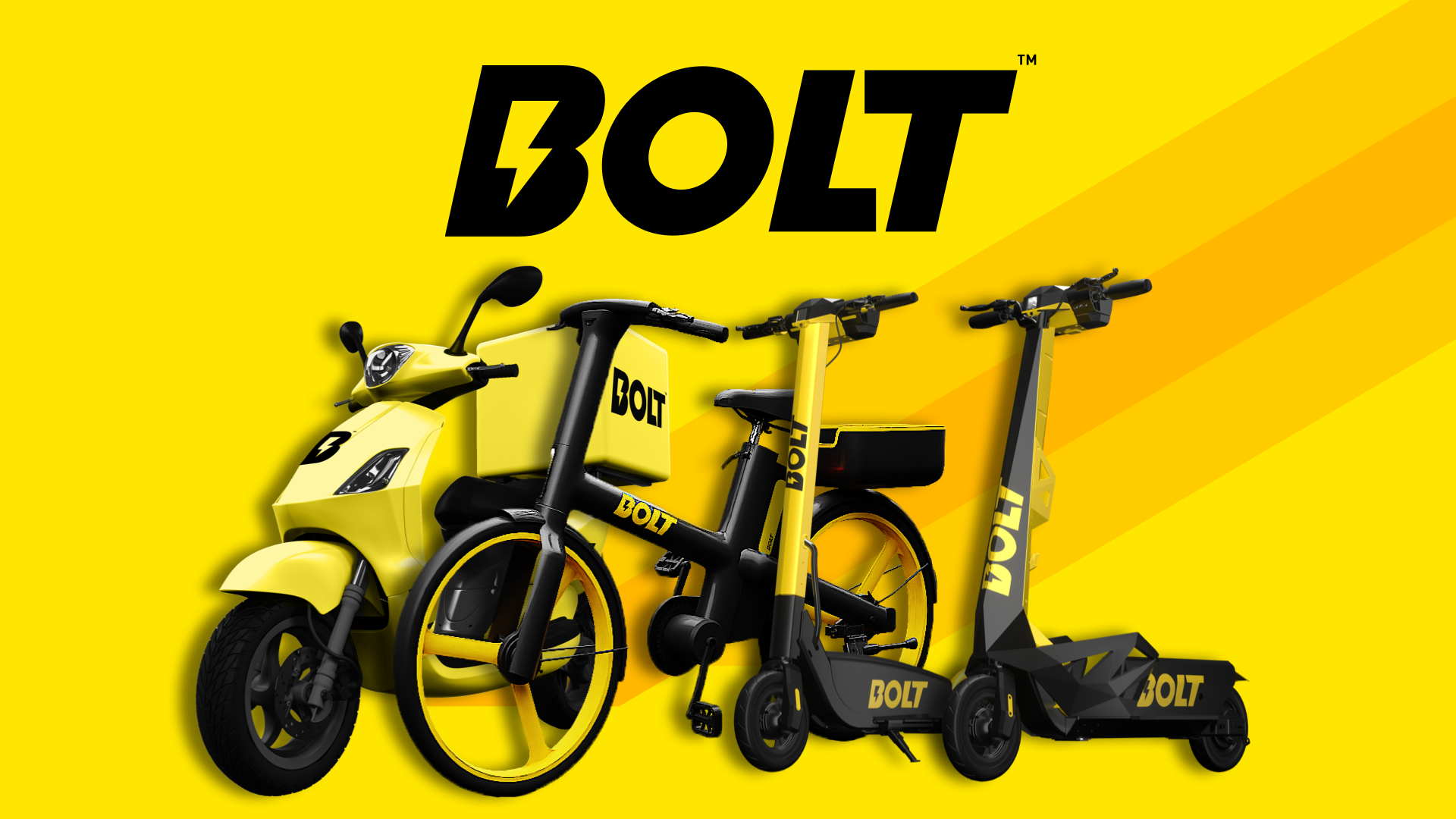 Co-founded by eight-time Olympic Gold Medalist Usain Bolt, BOLT Mobility aimed to transform the way people move and experience their communities. Through partnerships with municipalities and local ownership, Bolt worked to infrastructure and thoughtfully integrating sustainable and accessible transportation options. I was hired as CTO to address key technical challenges of building a fleet of mobile IOT devices. 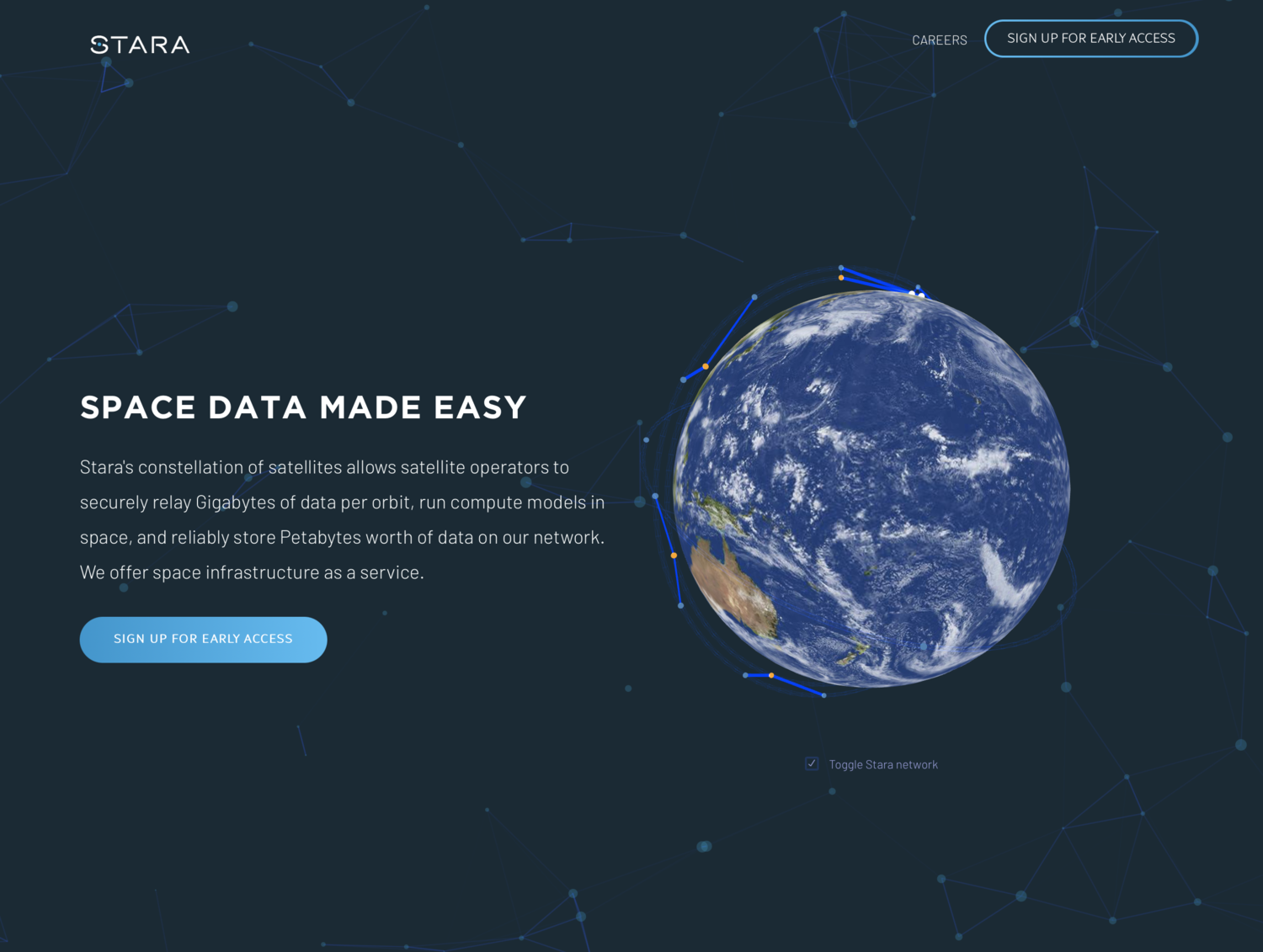 Stara's mission is to provide space infrastructure as a service by launching an affordable solution for data backhaul in low earth orbit. We've launched two satellites in orbit and have begun development on the most advanced radio designed for space-to-space mesh networking. We built an incredibly talented team comprised of former SpaceX, Spire, Y-Combinator, and Hyperloop One veterans.

As founder and CEO, I managed a 7 figure budget, hired the core team, designed our own spacecraft in-house, and directed the NOOR-1 mission which deployed 2 satellites with Rocket Lab. 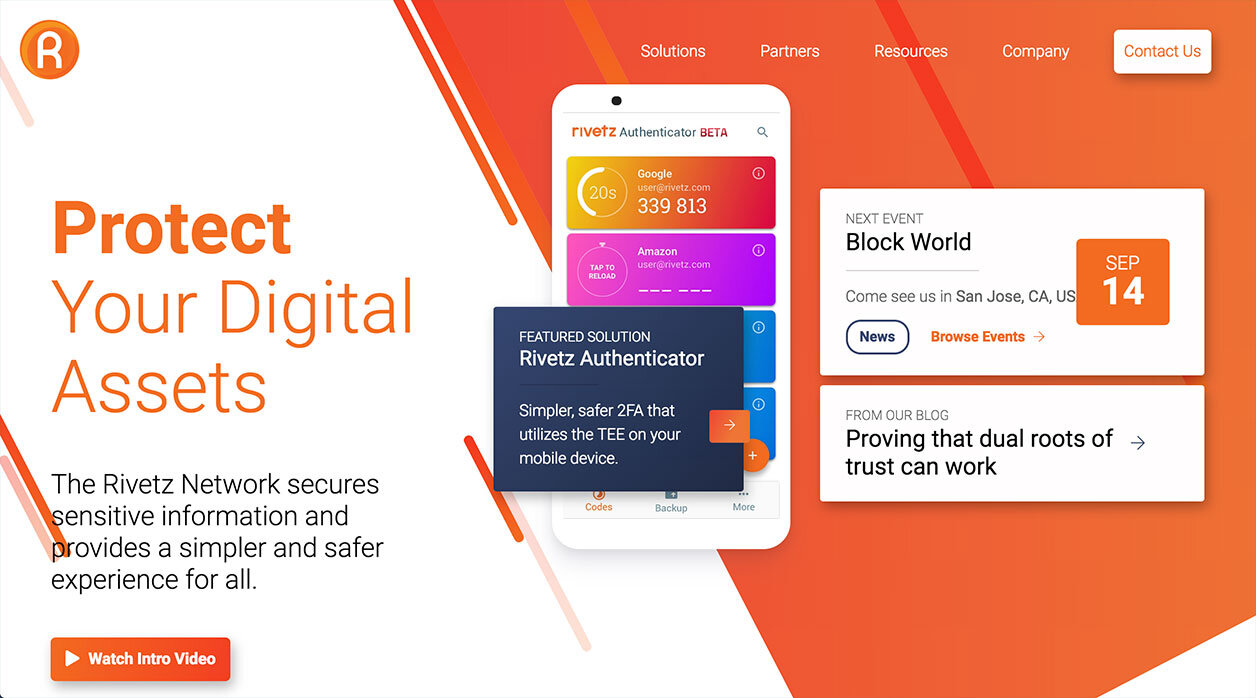 The goal of Rivetz was to assert within blockchain transactions that "this device, in this condition, following these rules, made this transaction". Rivetz offered a convinient interface for developers who want to secure their applications using a Trusted Execution Environment or Secure Enclave chip. It has worked with Telefónica to create a multi-sig strategy between SIM chip and a phone's secure enclave. 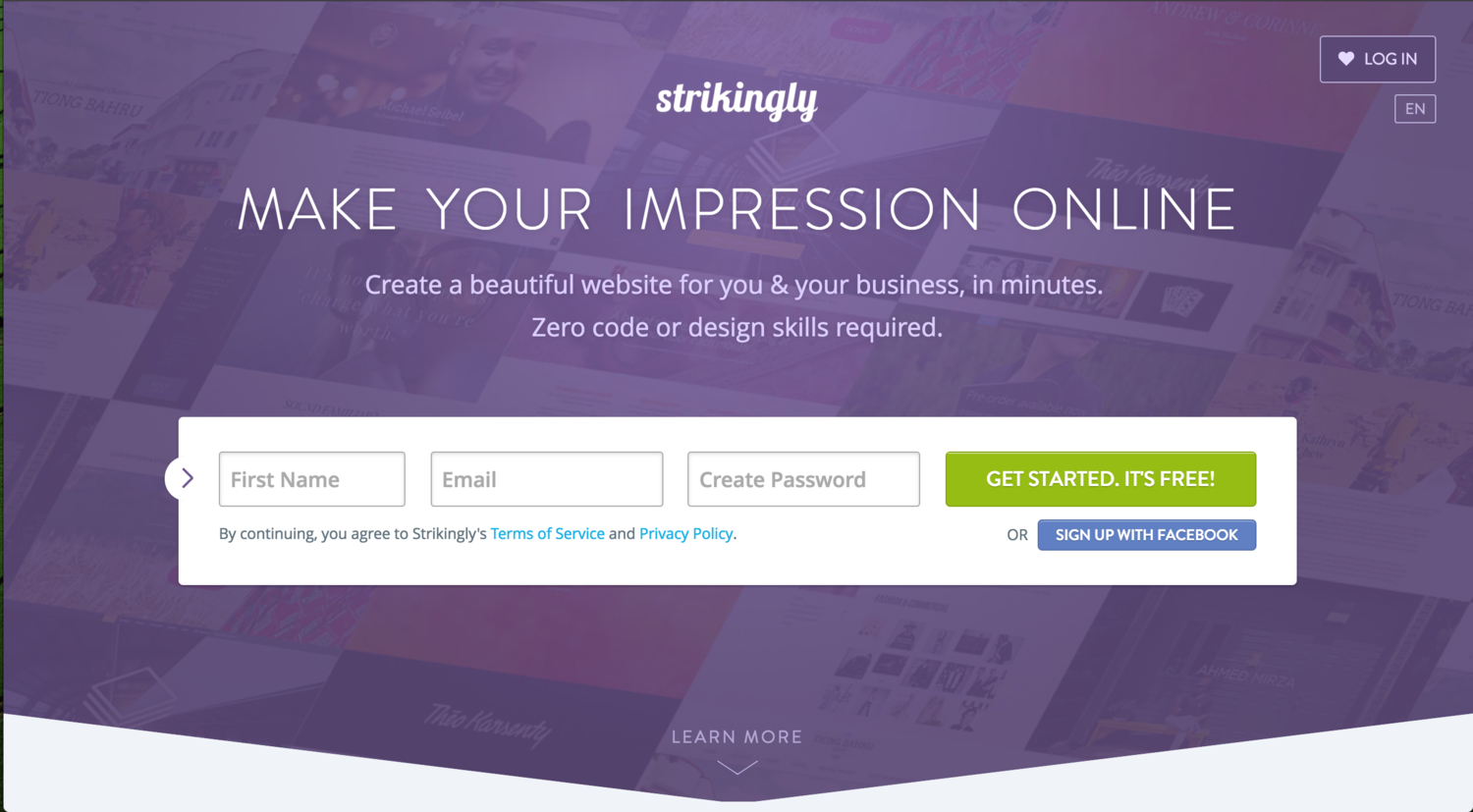 Strikingly is a website builder that allows people to build portfolios, blogs, ecommerce websites, and personal websites easily without ever writing code. Because Strikingly powers millions of websites across the world, every problem it solves has to be systematized to scale: 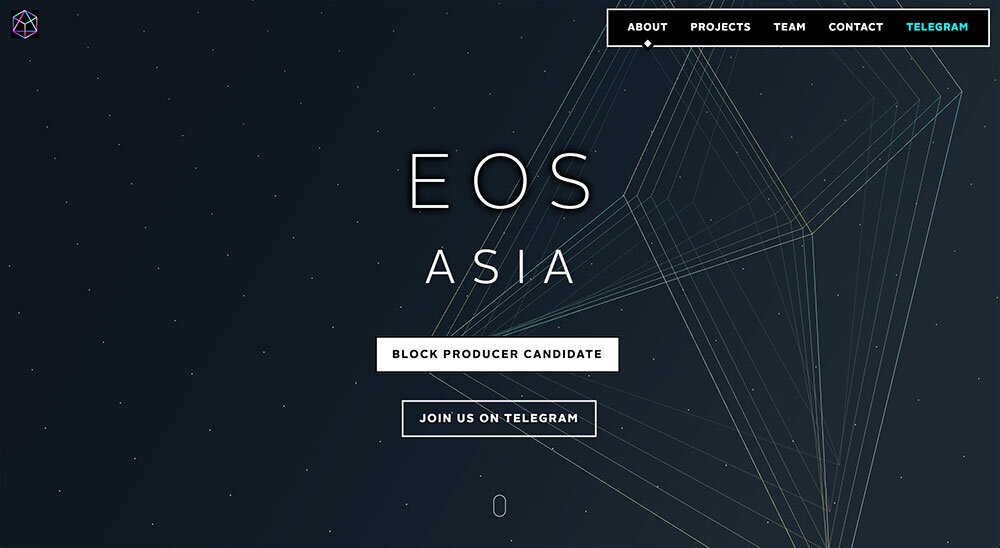 The goal of EOS is to be the most powerful infrastructure for decentralized applications. This objective is dependent on high quality Block Producers to serve as the backbone of the blockchain infrastructure. EOS Asia proposed and was accepted to act as core block producer for EOS:

EOS Asia has an all-star founding team that brings together wizards of China, Europe, United States and South Korea. Our core technical members are backed by Silicon Valley incubator Y Combinator and recognized by well-known industry veterans. With 15 years of experience in server and cloud technology, handling applications for tens of millions of users, we’ll bring the best of of technology and international representation to make EOS the blockchain infrastructure for mainstream applications. Our team has previously built games and applications that are used by tens of millions of people, and we are committed to build DApps that will take EOS technology to mainstream adoption.

My responsibilities at EOS Asia were offering mentorship to the community, writing tutorials, smart-contract development, and solving technical/infrastructure challenges. 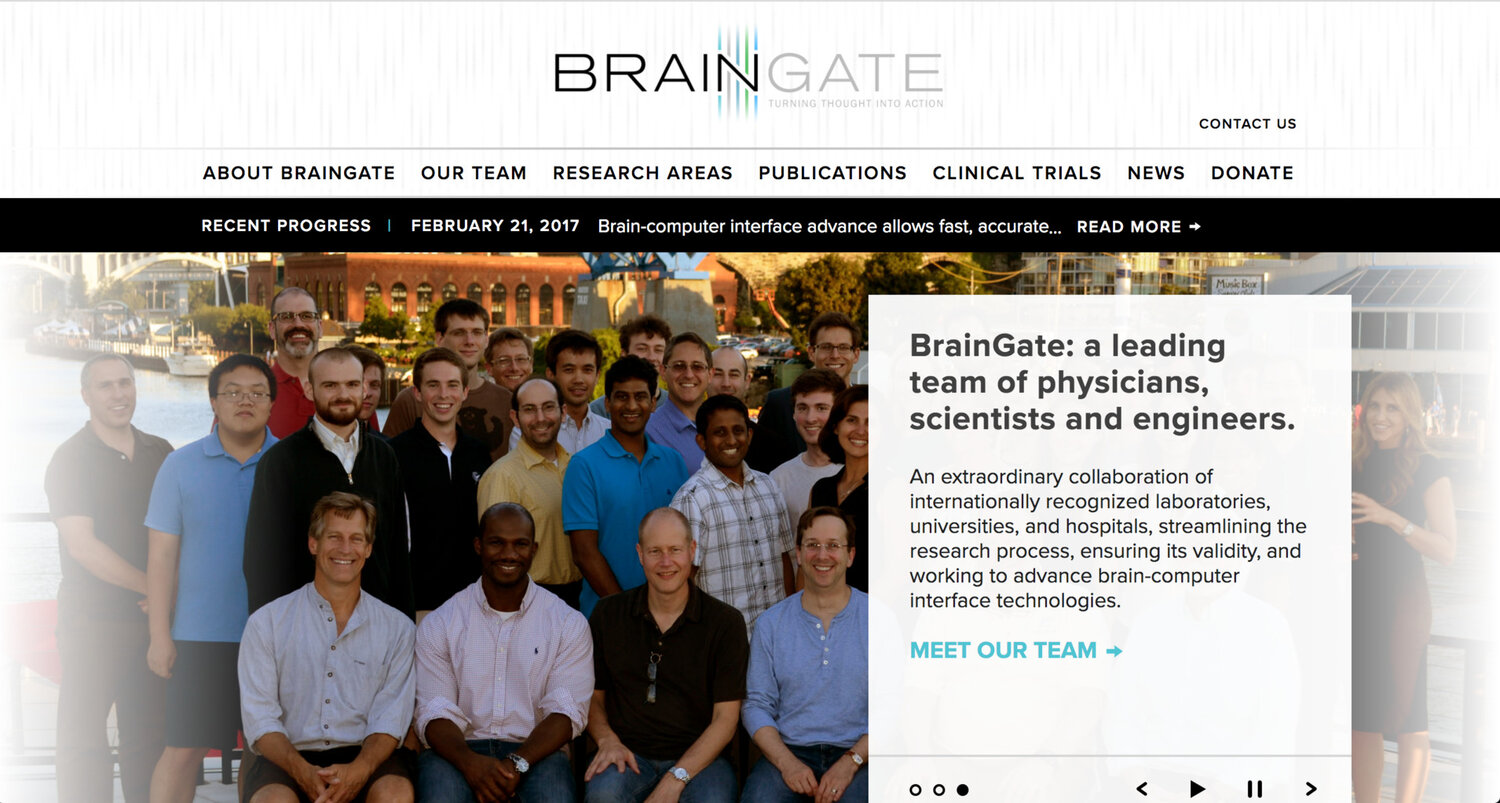 Braingate allows tetraplegic patients to control computers and robotic arms with their thoughts. My responsibility was working with the team to design an electronic/software architecture that allowed components to communicate in a way that's resillient, simple to program new experiments on, fascilitates diagnostics, and allows the patient to be mobile.

Some of the design challenges of the architecture involved making trade-offs in the components, network protocols, high bandwidth transfer of sensitive data between components, energy-usage constrains, allowing the system to be troubleshooted by administrators, and allowing the existing researched math models to be used. 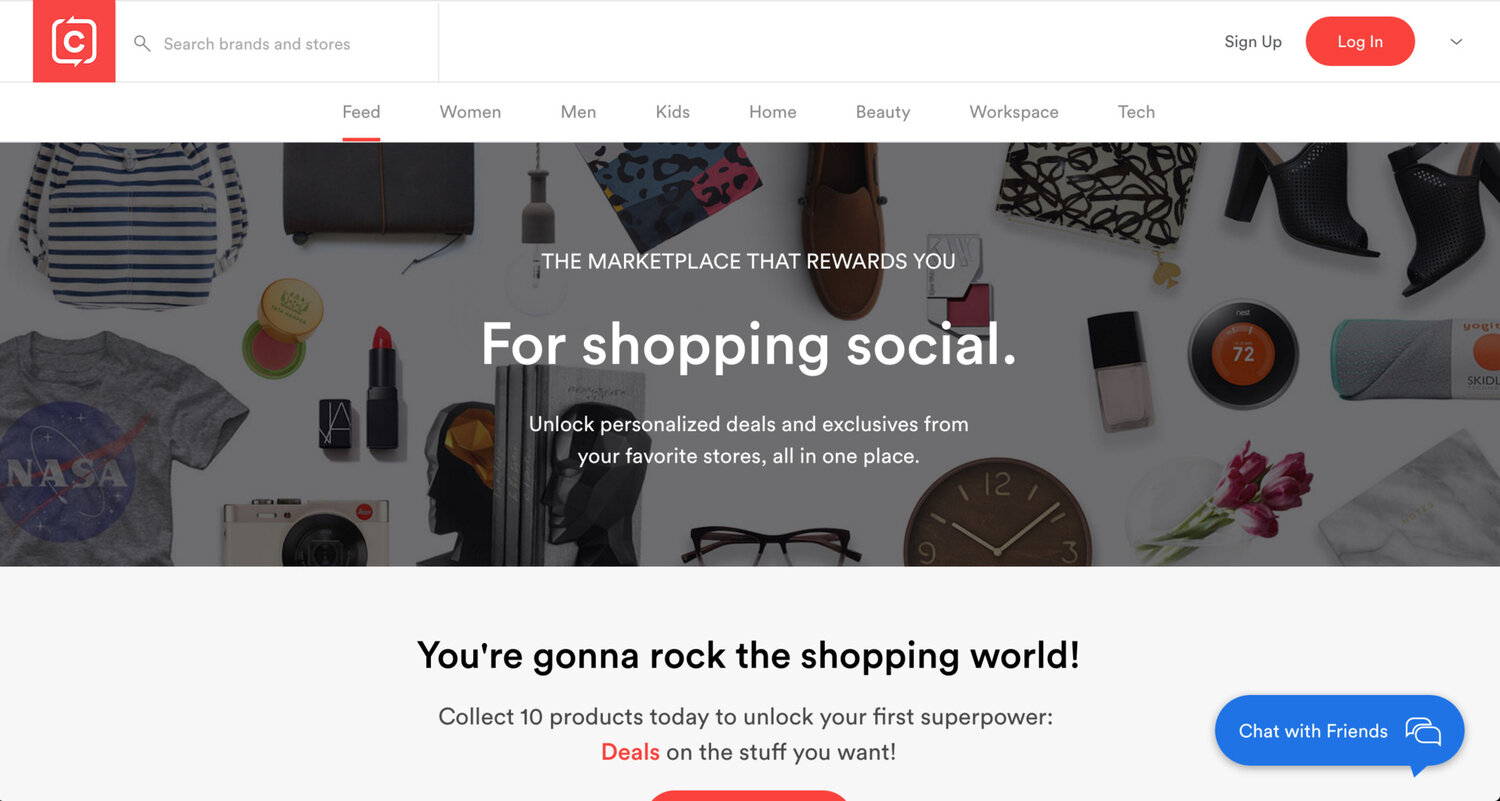 Countr is an online marketplace where people shop, accrue a score for buying and sharing, and use that score to get discounts. The items listed were targetted toward a high-end audience, so a requirement when building the website was a high degree of front-end polish. The website is a single page application (configured with Webpack) using React to render, Redux to handle state, Mocha to test examples, and jsverify to test properties. 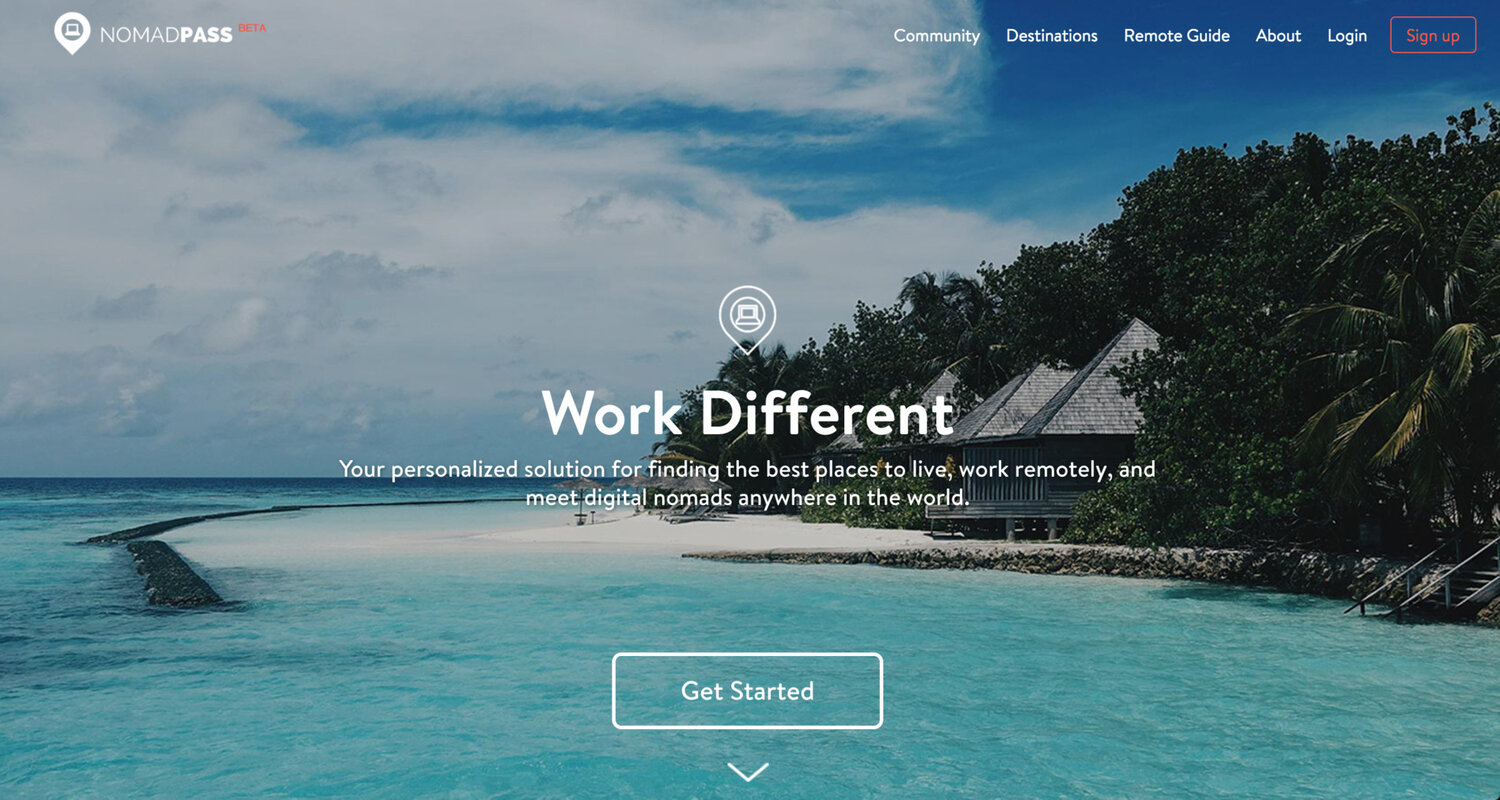 NomadPass is a platform designed that allows digital nomads to find high quality locations and meet fellow traveling professionals. For businesses, it provides a service that organizes retreats and business-ready locations to offer remote work for their employees. As a social community with users and customers all around the world, the development involves a lot of geographic-based features and dev-ops setup for low latency wherever the users may be.

My role at Nomadpass was as lead developer in a remote position. I mainly helped the project stakeholders prioritize against technical realities, mentored developers, reviewed code, handled system design, and built the product from rails new NomadPass. 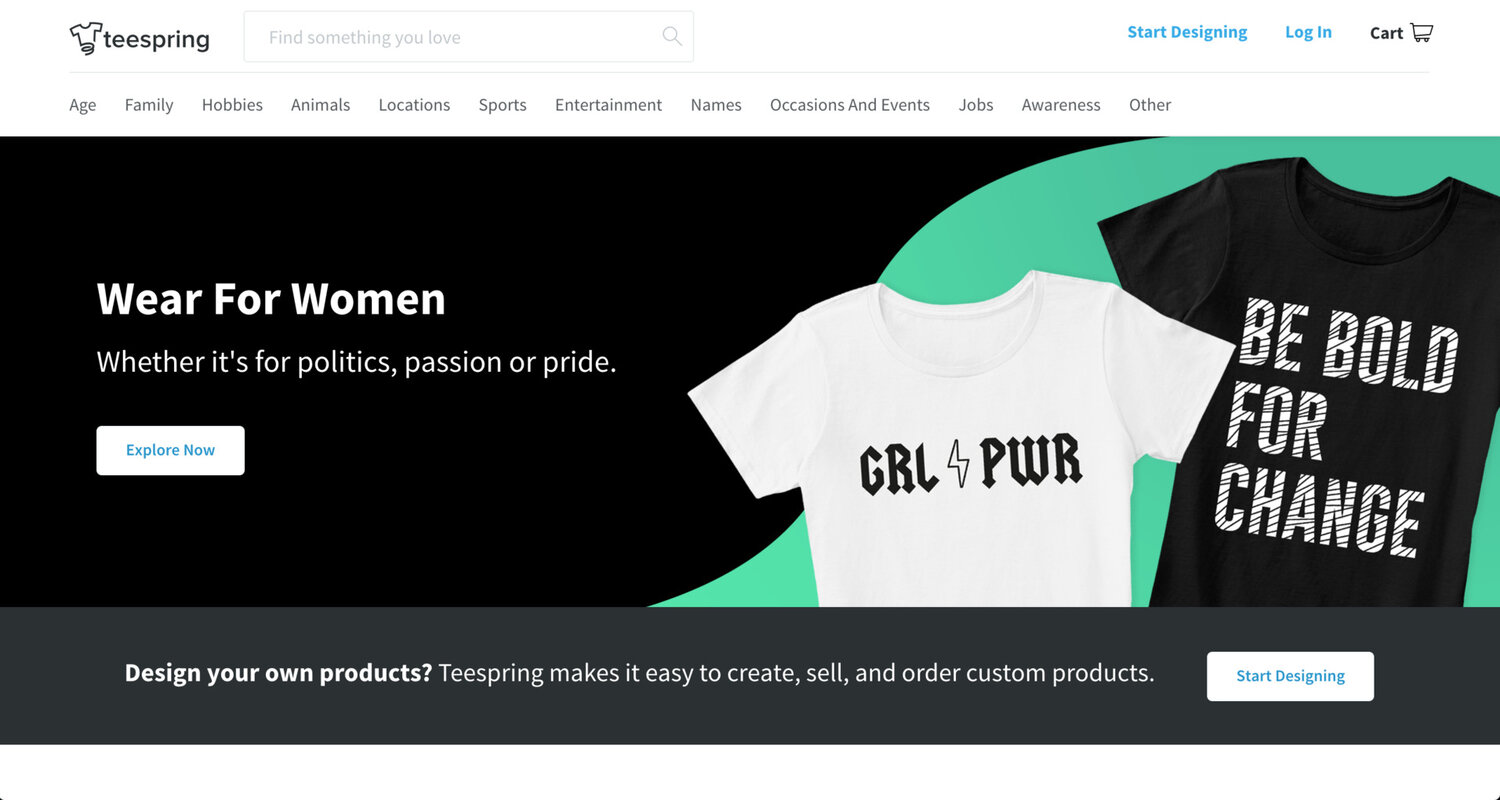 Teespring is a platform where you can easily create and sell custom apparel. During my time there, the platform made $750,000/month with millions of orders to source, print, and fulfill.

My responsibility was identifying the most critical internal issues and building the tools to optimize those processes. I created an improved administration backend that customer service agents used to manage accounts and address campaign issues. I also created a fulfillment backend that allowed us to scale with dozens of printers across the US, provided flexibility for bulk or one-off orders, showed late jobs at a glance so the internal could triage, and provided metrics for business to analyze the performance of each fulfillment partner. Each of these panels were designed by talking with the people who would use it, identifying priorities, and iterating based on requirements as the company grew.

The development team size was over 20 developers. Some of the important lessons I learned through working with many developers, large datasets, and high traffic throughput: 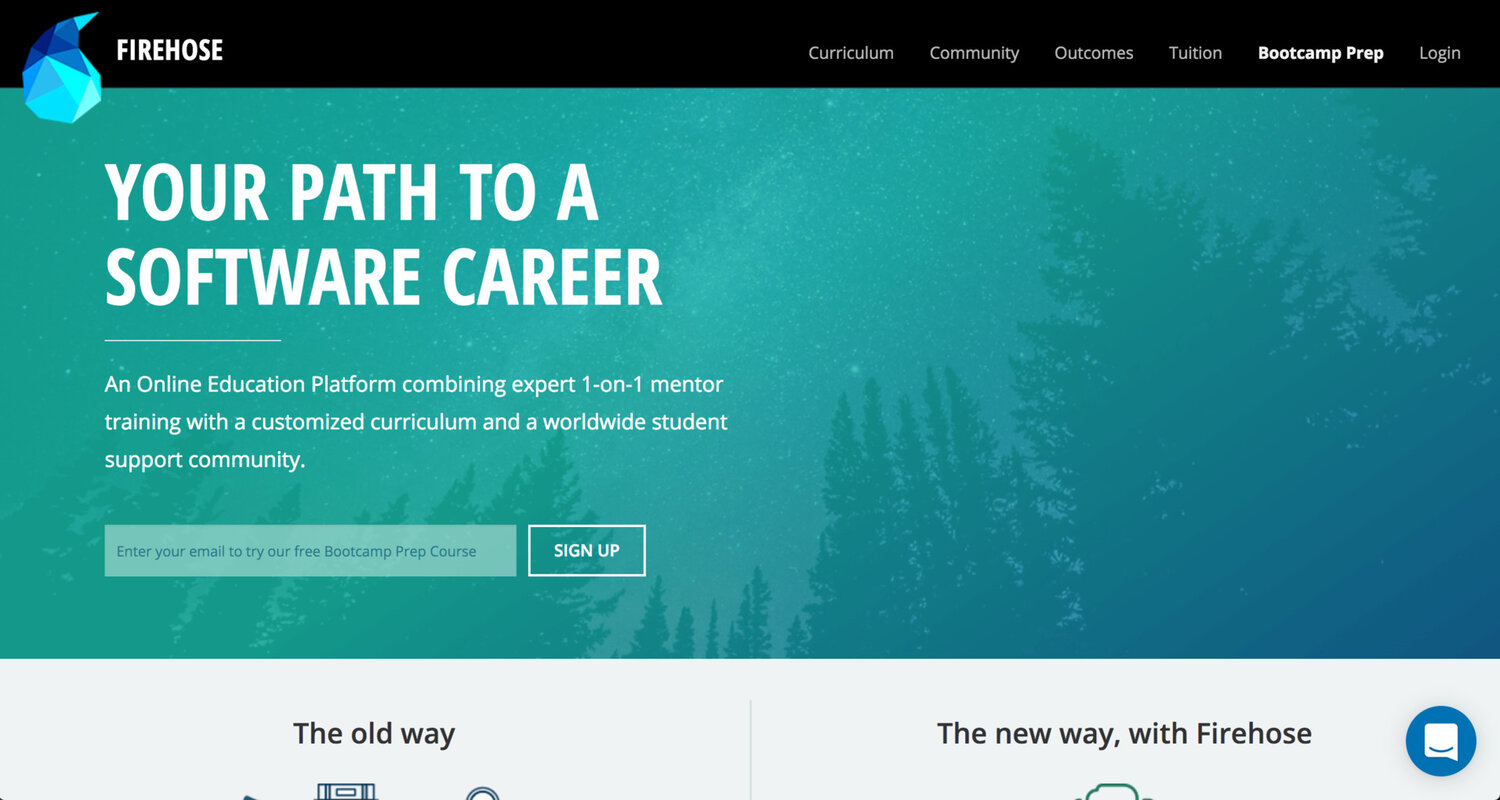 The Firehose project is a paid (~$8,500) educational program that helps students go from beginner to employable developers in under a year. Students need mentors. That's where I come in. Students would come with questions about technical details, career advice, and architectual suggestions. I would check up on the progress of assigned tasks and helping them through areas they were blocked on.